My kiddo started participating in the first of likely several studies at Stanford where they are trying to understand  more about the autistic brain.  The only cost to us it time and Cameron thoroughly enjoys earning money and being the center of attention, so it's a pretty easy choice.  I think his brain is pretty cool just the way it is :)

• responding to a potential internet loss with another instance of his unusual vocabulary... he mentioned "It would hinder me!"

• walking into the office and informing us the limit on screen time after nine pm had been nullified. (Andrew turned to me and asked if we really wanted to teach him all this history :)  Cameron knows the word because of the South Carolina Nullification Crisis.)

• commenting, "Dads a computer engineer and you're a loafer." (OUCH!  I didn't respond to that immediately though and got his definition that a loafer meant "someone who didn't work for money".  I clarified the usual meaning of the term and he decided he wasn't a loafer and neither was I!)

• greeting a friend with a hard to pronounce name and being so pleased with himself he loudly told me, "At least I got his name right!" (The effort is endearing, but I'm hoping he'll have just a wee bit of social suavity… some day.)

• mirroring my cheery singing as I folded laundry and he played legos (Top of the World, Sunny Side of the Street,  Beautiful Morning… it was fun!)


• responding to my summary of his plan with, "Precisely. Once in a world of events my mom gets something right." (The tone on this one was a clear joke, but he does get body language mixed up sometimes and will smile when he's done something wrong or sees someone angry.  I think it's an embarrassment thing, but it doesn't look / feel like it at the time!  He'll get frustrated because he's adamant that he doesn't think he's smiling and he doesn't understand how he can be smiling unintentionally.  Obviously, smiling when he's damaged something or someone is saying they're angry / frustrated does not serve him well.)

• One that I posted to Facebook after he yet again "forgot" to cover his mouth when coughing:
My priceless child... the more I bite my tongue, the more his introspective skills seem to improve!
This is what I've been listening to since I've declined sharing my computer after the latest spray of germs. (The distress gradually decreased as I let him process.)

"I don't have any ideas.  I want you to give an idea and then I'll give my own. It's not my fault I coughed on your computer.  Well, it actually is but I forgot and I wasn't thinking about it.  Just give me an idea and then I'll try to think of my own.   Fine.  So, what should I do?  Maybe a reward so I'd have some encouragement?"
[Me] "You can reward yourself."
"Ya, that should be good, but I don't think I'll need it because I think I'll remember and stop.   I might need a reminder to think about it."
[Me] Mmm? Not a job that I'd like.
"No, I don't think I'll need a reminder.  On the whole, I think I'll manage to remember because I usually think about the consequence and don't care, but now I do care.  So, if I do care, I work on it and eventually achieve it.  Since I didn't care before, I didn't achieve it.  Since I'm going to start working on it, I'll achieve it in no time. 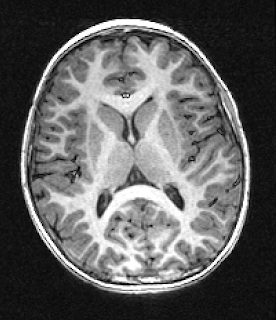 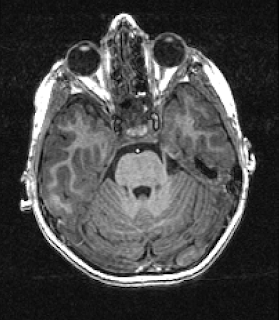 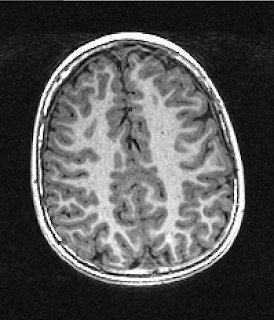 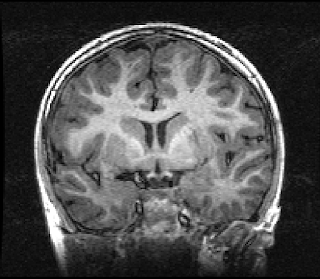 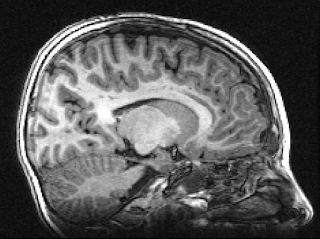 Posted by Lady Baker at 8:17 PM No comments:

... as I look at this list of cute antics from the last month :)

• when playing hot and cold with his friends to indicate where a ball was hidden, he suddenly announced "thermometer power outage".  (And refused to give more hints)


• When I was so tired and just not up for a fourth round of his big hugs, he came up and nuzzled my hand with his nose :)

• listening to the Cats musical but getting the words a bit wrong, "Magical Mr. Aristophanes"

• making it clear he's enjoying my reading with yet another non-funny joke (humor is a challenge, but he doesn't do this kind of thing as often as he used to and I can translate it into that he's thrilled), "Read until your life spouts out of your ears and then you can probably stop."

• changing a rare occurrence in which this was the actual answer into something common, "Why do adults always use that excuse! [Because I asked you to.]" (I will keep an eye out though; he's highly capable of understanding reasons. We've also had the chats about a pleasant relationship.)

• (only cute because he didn't hurt himself), trying to wash his hands under our friends' insta-hot faucet (He pulled away from the boiling water fast enough to avoid burns.)

• being the eager retriever fetching the motorized plane that kept crashing and declaring, "That last glorious flight was a disaster for the plane."

• coming into the office and informing us, "I was thinking of helping pay the family taxes as long as I get back what I put it."  (Ya… well, sorta out of his ballpark, but very sweet :))

• declaring his favorite color to be red orange

• being about as sport's illiterate as his parents, he heard someone talking about a baseball dugout and asked incredulously, "a dug out for balls?!?"

• locking all the house doors to "keep the wolves out". (He did get back from exploring for 15 minutes in the dark, but he wasn't a bit frightened.  He just let us know his plan with a smile.)

• answering a playful "why should I love you" with, "Because I'm a loving son who can give you hardships but can give you laughing matters."

• describing his explores along the stream below our house to some of my friends, he said he came to place in the woods where the water falls and forms a pit like the "Black Hole of Calcutta".  (He then told them the whole story from the Nawab of Bengal to Amir Jafar and the British response… ya, I'll admit I encouraged him this time to see how far the memory would go beyond the gory betrayal.)

• while leaving to go explore (just after Andrew got home and was giving me kisses), "Have fun with your kissing party!"

• hearing my happy moan while enjoying an epsom salt bath he opened the bathroom door and asked, "Are you enjoying your oasis?" (I just laughed, but, oh yes! Don't you just love how air bubbles gently rub your cheek bones and eye lids when you breath out under water.  Simply sublime!)

• commenting, "No one wants to poke another person's eye on purpose these days." (It's actually more of a serious issue with him having challenges both making better choices around peers and then listening to adults who are trying to redirect him.  We're working on it, but at least it's not intentional.)

• deprecating my song choice with a wrinkled nose and saying it was too "nice and non-action-y". (Hmph, I guess Disney is out for awhile.) 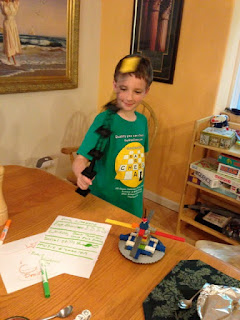 • asking his occupational therapist, "Do I get a reward for that?" (He explained that asking worked for the Great Brain character so he thought he'd try it on us. Didn't work.)


• STORY
He was trying to avoid using a new pencil grip to address his habit of gripping the pencil incorrectly.  He'd tried it and decided he didn't care if his arm got more tired and writing was more difficult; he didn't want to change!  I pointed out some of the results of that choice and he said, "What's wrong with being Metternich for a time?"
Oh, I love my child!  We talked about how it worked out for Metternich and Europe and how ignoring facts to avoid change works out for anybody… he decided to use the pencil grip.
Yay for being historically minded!

Posted by Lady Baker at 8:06 PM No comments: