Andrew and I have enjoyed our first couple vacation that lasted two weeks since... I was pregnant with Cameron!  That's almost ten years and boy did we enjoy ourselves thoroughly :)
Here are Cameron's latest cute antics and some pictures of our vacation too!


• while thinking about a math problem, "Processing…. processing…"

• explaining why I was not hearing tooth brushing, "I've just finished tending to a blood wound." (Allow me translate… he's ripped off another scab.)

• perhaps listening to The Hobbit a bit too much? He gave me a hug saying "My moomykins of preciouskins.  May your memory never fade." And, then proceeded to eagerly explain that he was thinking of " Bilbo and how he said good bye to Thorin and the Lonely Mountain and Fili and Kili who died in the end."
(He was just going downstairs to do the dishes while I finished up some computer work?!?!?  Well, the dramatic flare does keep life interesting!)

• when I pulled out the conversation cube for breakfast fun:
"How are you different from everyone else."
Cameron: I cuddle you the best!

• hurtling insults at the ocean as the waves kept splashing him. (He had a blast with this play-arguing… he even threatened to drink it up.)

• telling me his pimples were turning white (um, that was nipples and he was indicating he was cold).

• informing me, "I know full hearted sarcasm when I hear it."

• hitting himself on the head and saying, "Ow, that was extra hard."

• a few bizarre statements out of the blue that deserve a Spock eye-brow-raise!
"My hand searches for a giant armadillo to rest on."
"I feel like eating a billion ants."

• and one that was the  most unusual response to discussing how he could benefit from learning about Japanese history.  We'd been talking about xenophobia and he said, "I wouldn't like to have kids.  It's a big bother to have sex."  I wasn't quite following, but asked why.  He said, "It's a lot of pushing.  Pushing and pushing. I couldn't stand it."  (Well, there you have a nine year old who has clearly not started feeling adolescent hormones and has translated the idea of not wanting to be around other people into not wanting to have sex, ever.  Hearing his thoughts is never dull!) 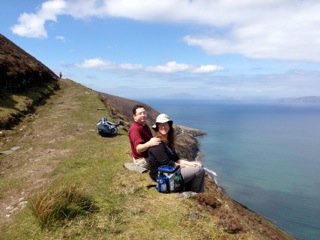 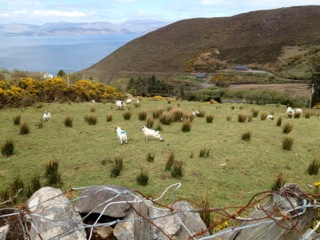 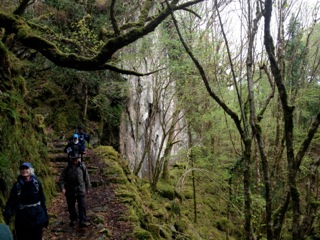 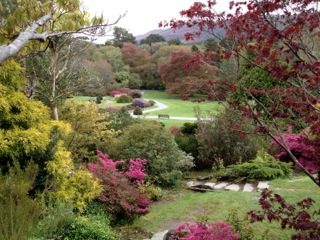 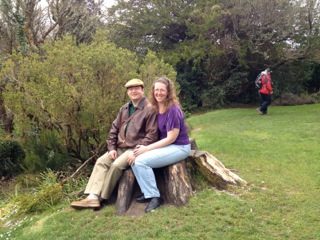 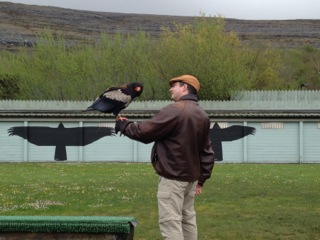 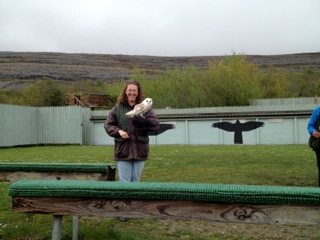 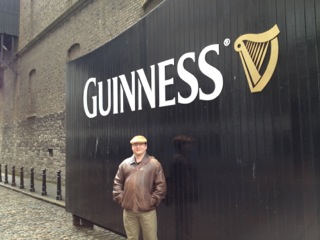 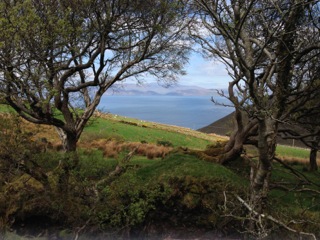 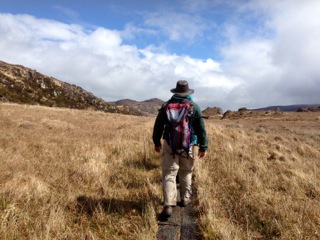 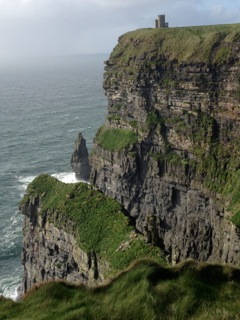 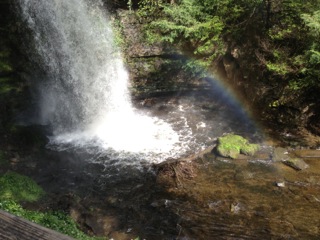 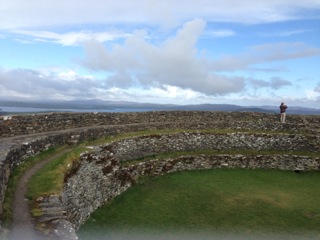 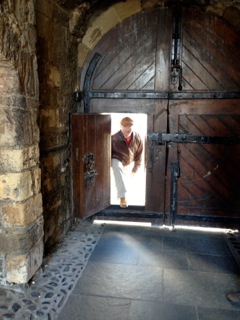 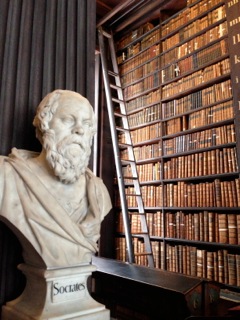 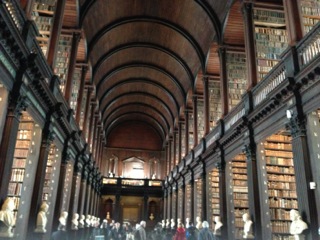 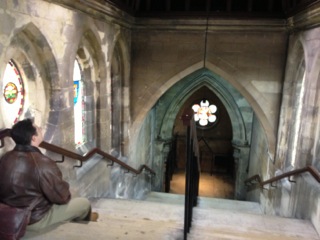 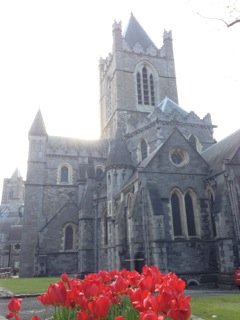 Posted by Lady Baker at 8:45 PM No comments: