My spunky kid went away to overnight camp for two weeks!  It's a new one of these special places that could be included in my last post about sparkles.  From the pictures and the few comments he gave, it seems like he had a wonderful time.  Transitioning back home was... bumpy.  He seemed to have lost any interest in being pleasant around others. We couldn't tell if it was just one of those regression zigzags that precede growth or if he actually had forgotten skills.  He almost got kicked out of both chess camp and gymnastics the next week.  He accepted a fellow camper's comment that it was funny to be a troll on an internet forum, and gave it a try himself.  All our previous skills were not working for improving the situation.  We'd have long talks that would seem productive in the moment to all three of us.  Yet, he wasn't remembering them, making us all feel like those hours were wasted.

Finally, we were able to help him unearth two things he had accepted:
being annoying to others is both fun and funny
getting positive attention is harder and full of mistakes

Coupling those discoveries with the new knowledge that long discussions were no longer the awesome tools they had been, we needed to find a new tool to help him.  My brilliant husband came up with the idea of a log and we've refined it into an awesome tool together.  Due to the hyperlexia, my son has always been highly responsive to the written word.  We'd write in the log when our son came across positively and when he came across as annoying.  The positive and negative numbers were measures of how he was coming across to us, data points for him to consider (not evaluations of himself).  There were absolutely no rewards or punishments involved to distract or add anxiety.  He loved it.

He dubbed it his "drama journal" because he got the mostly blank booklet in drama elective at camp.  So... he had a drama journal to record his annoying and pleasant drama throughout the day.  (You couldn't make this stuff up!)  The first day he was going out of his way to do all sorts of helpful things to "make us" write nice things in his book.  Over the last two weeks there have been days where we mostly do our own thing and there are few entries.  There have also been days with no negative entries because he was a pleasant kid to be around... all day!  He was thrilled the first day he accomplished that!  (Of course we're not talking about his feelings, were' talking about the actions he chooses to take.  Feeling cranky, annoyed, angry, or sad at some point, for at least a moment, during each day is normal for everyone.)

At first, he would occasionally try to argue with us about perceptions because he didn't want any negative "points".  We were really clear though that this was just information for him about how he was coming across, intentionally or not.  We also refused to get sucked into a circular discussion in the moment the few times he was upset.  He reads the log to us the next day and we briefly (honestly, really briefly) discuss anything that's still a question, which is rare.  It's been amazing.  He is still going out of his way to be helpful sometimes and is also noticing when something would come across as annoying.

No big surprise, it's not really that fun to be annoying when you love your parents and can succeed with positive attention.  Seeing it in his drama journal has convinced him he can and that it's a lot more fun.  It's been an awesome two weeks for peace in our home.  Tranquility with a kid who finds it fun to be annoying was hard to find... it felt like everything kept getting poisoned.  All our attempts to connect and be close were getting twisted into times of irritation.  So, here's to innovation in parenting.  My general Positive Discipline approach and principles don't change, but there's always a new bend or twist or chasm in the road that I get to figure out.  Here's to reveling in the journey! 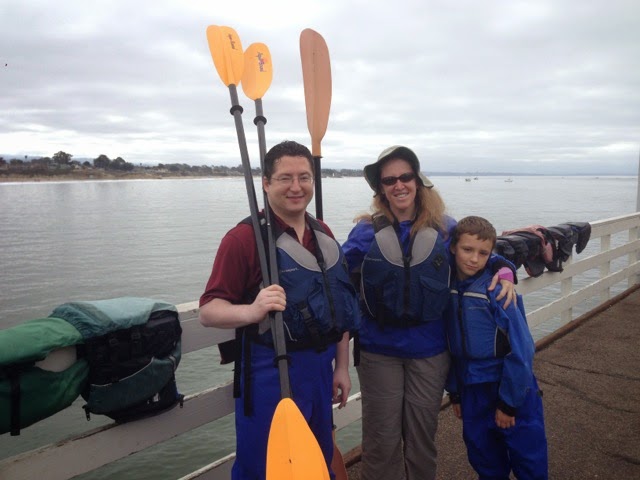 Posted by Lady Baker at 8:28 PM No comments: